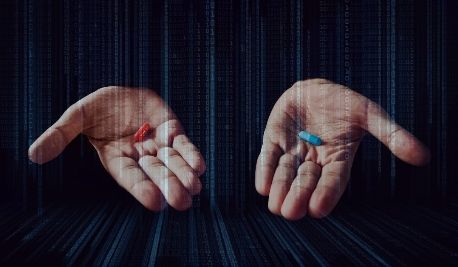 I woke up this morning feeling refreshed. I knew that I had a great night's sleep, but I look at my Fitbit to see my numbers as confirmation. I usually take a few minutes of silent contemplation before I jump out the bed, so I did that as well.

I don't often turn on the television first thing. I like to start my day without any bad news. Today, however, I felt like I could handle anything, so I was ready. After a few minutes of the local news, I started to feel like Bill Murray in Groundhog Day. Wasn't this the same thing I heard yesterday? And the day before? This got me to thinking of all the movies that could describe our current situation. After all, some of this stuff doesn't feel like reality. Maybe we had swallowed the wrong colored pill from The Matrix, and we are currently existing in an alternate universe. Maybe this is an ultimate Purge with all the masks, riots, and lawlessness, with people locked away in their homes. I even thought of old movies like Invasion of the Body Snatchers because people are acting stranger than usual. What superhero can help us now? This has been, for many people, some of the worst times of their lives.

There is a lot of uncertainty, confusion, and fear. I was having a conversation with my son about how no one would look back on this time and reminisce. They would only remember. He corrected me and said, "we are learning things about ourselves that will help many plan better in the future. They could look back and appreciate it."Many folks are re-establishing relationships, spending more time with family..without killing each other, and focusing on that business idea they neglected.

I realized he is right. There is always a silver lining, even in the darkest days. Then my brain went to Annie and the "the sun will come out tomorrow." I've concluded that a good night's rest can be a little too thought-provoking for me. 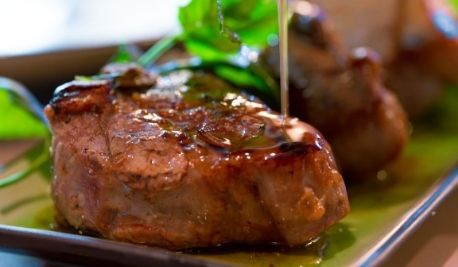 Combine first 7 ingredients in a small bowl, stirring well. Place lamb in a shallow dish: rub spice mixture over both sides of lamb. Cover and refrigerate for 4 hours.

Prepare grill. Place lamb on grill rack coated with cooking spray. Grill 4 minutes on each side or until desired degree of doneness. Serve immediately. 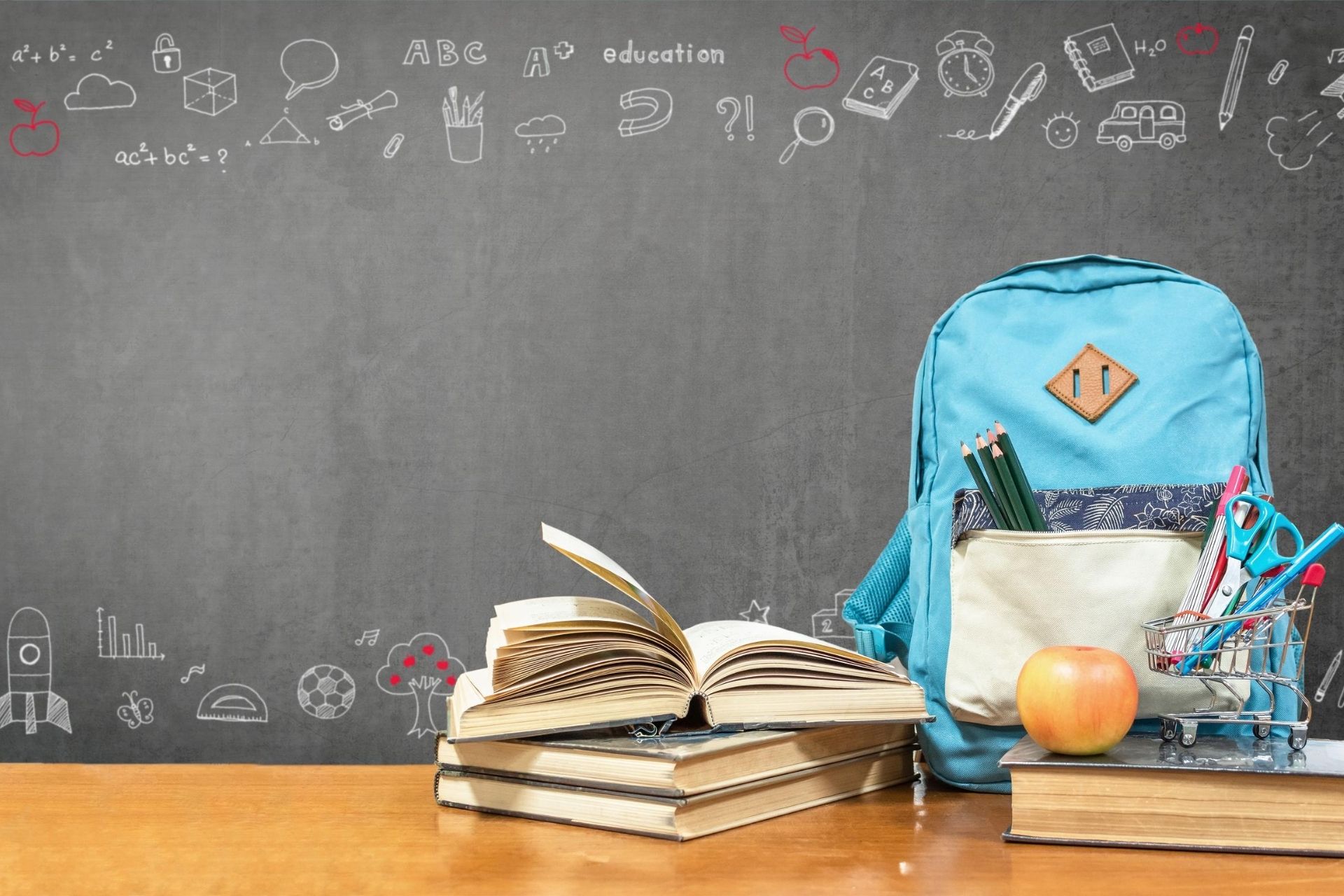 August is usually the month that people start talking about Summer being almost over. People start planning their last-minute get-a-ways or prepare to send their children back to school. This August is a little different.

There is a debate about sending the kids to school or distance learning. A lot of people don't feel safe leaving their homes, let alone travel. I say do what contributes to your mental well being while staying safe. Can't visit your favorite beach? Find your next favorite beach, close to home. While social distancing, of course.

A friend of mine has been successfully homeschooling all 5 of her children. It can be done. My own little personal protest would be, send your kids back to school, only "when the government opens." As a former teacher, I believe, this time, your voice and opinions need to be the loudest. 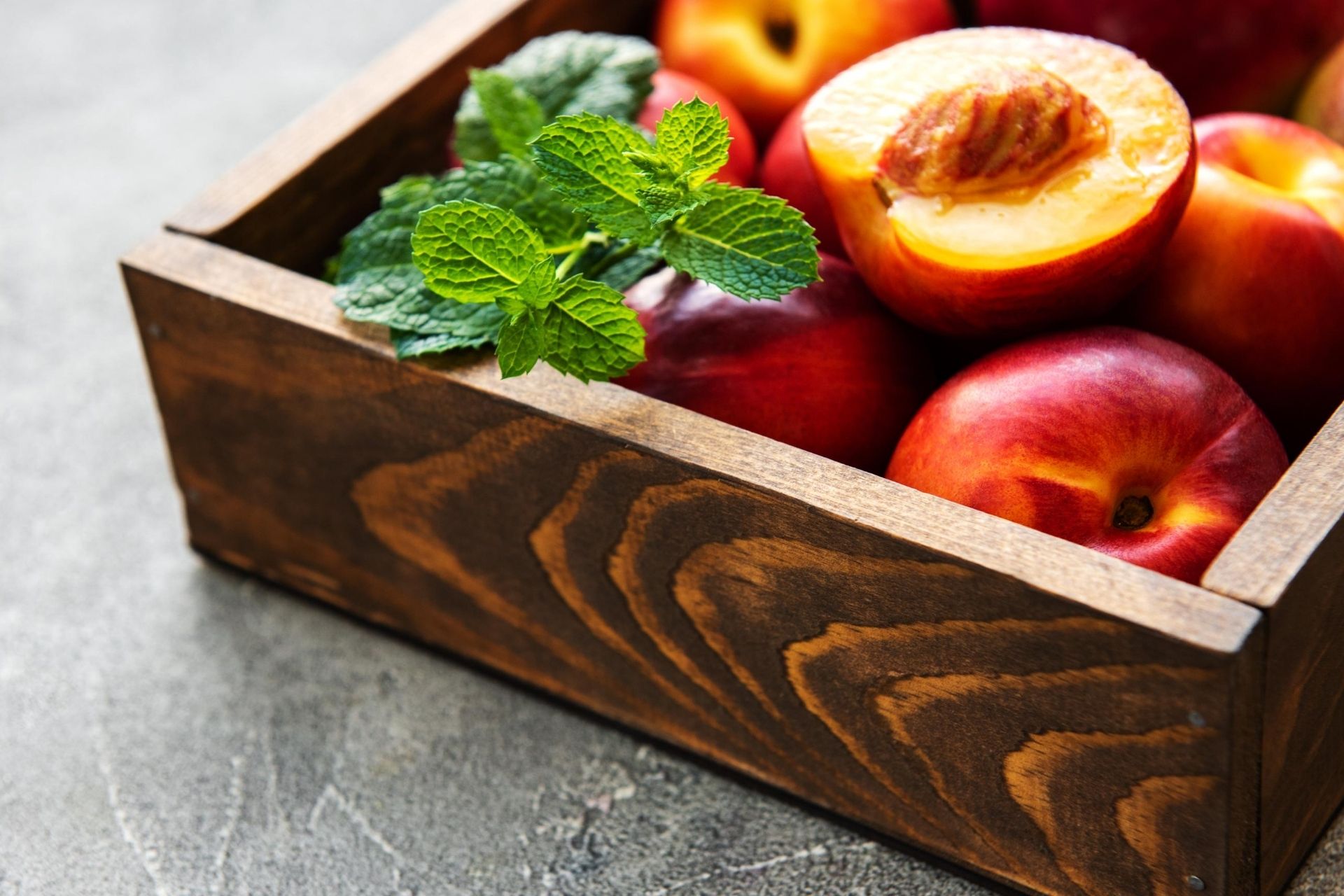 Nectarines are part of the plum family and thought to hail from Persia. Technically they are a type of peach but with smooth skin and a tangier taste. There are more than 150 types of nectarines. Nectarines peak season is July and August, though you can find them well into September. The prettiest looking are not always the best. Often like heirloom tomatoes-some of the ugliest are the best tasting.

"Let thy food be thy medicine and thy medicine be thy food." This advice from Hippocrates over 2000 years ago is still true today. How each food affects you depends on how much of it that you eat, when you eat it, and what you eat it with. How the food is grown, stored, and cooked can also make a big difference, as can the medications that you are taking.

For instance, cooking spinach helps your body to absorb the antioxidants, lutein, and zeaxanthin, which can help prevent age-related muscular degeneration. Cook it too long, and it loses a lot of its immunity-boosting vitamin C. If you are on a blood thinner such as heparin or warfarin, don't eat too much, as it can interfere with the medicine. Lastly, be careful to wash spinach thoroughly to reduce the likelihood of E. coli contamination.